Why don't we cycle to school?

I often hear excuses as to why cycling to school is so low. Obviously us cycle campaigners know full well its because of a fear of motor traffic, a fear that is quite frankly, understandable. However I often hear people say that the UK is too hilly, or that we don't have a developed cycling culture, like the Netherlands.

I'm going to focus on Maidstone to show why these factors don't have an impact on cycling to school, and the main, if not only reason, for low cycling rates is traffic. I'm going to be using the data from here: http://hfcyclists.org.uk/s4c-maps/ 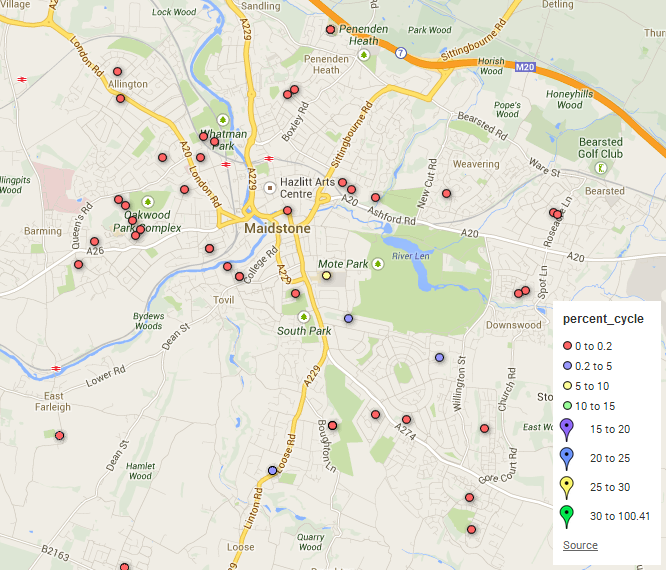 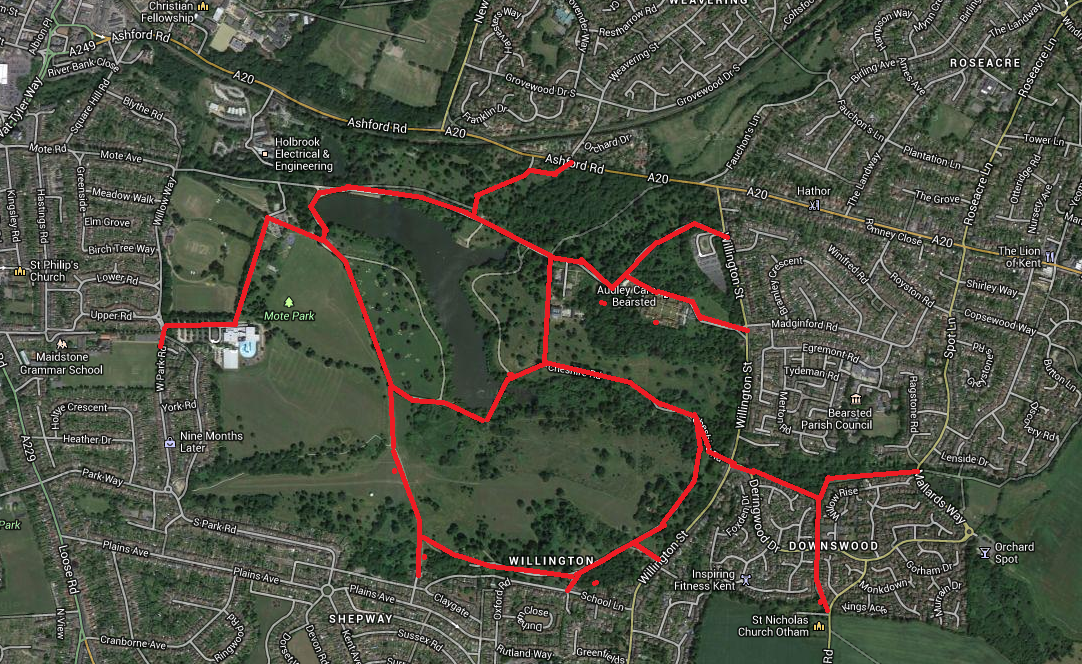 This is the only reason Maidstone Grammar School has a much higher cycling rate than the rest of Maidstone. Now just imagine how many more would cycle if the school got rid of its compulsory helmet policy.