EDIT - I've removed the link to report this to KCC. I believe they've got the message.

I'm not a massive fan of the Kent Highways department. Therefore to say I've never been so angry at them about something means quite a lot.

Old Chatham Road used to be the main road between Chatham and Maidstone, but was bypassed by the construction of a dual carriageway to the west, before I was even born. The old road was kept for access, and is part of the National Cycle Network Route 17.

While I was at university, this road has been changed to one way, with bollards used to prevent parking. It also has a 40mph limit. 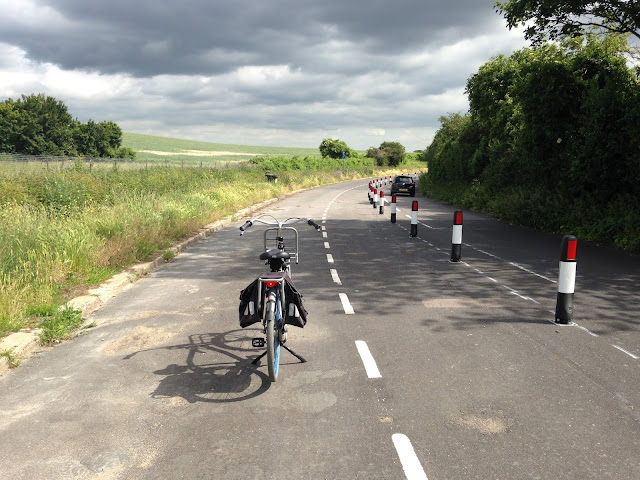 The part of the road my road my bike is on is wasted space. It does nothing at all. Therefore the logical thing to do would be to use this space to accomodate the pre-existing National Cycle Network Route. 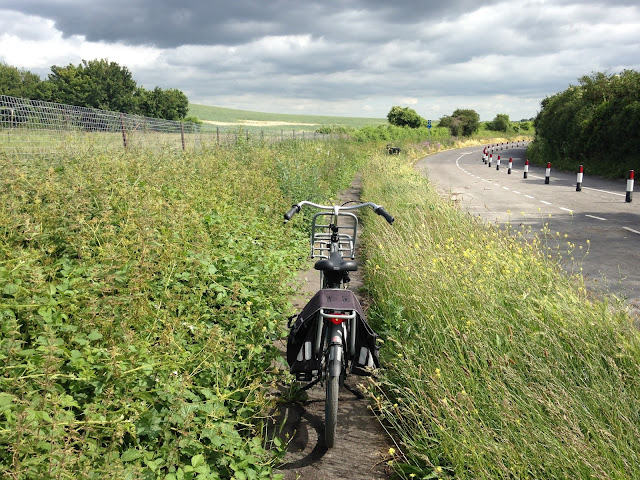 Instead, Kent Highways have decided that the best place for cycling would be on the pavement. And an incredibly poorly surfaced and overgrown footpath at that.
Thanks to the new signage introduced in the 2015 TSRGD, this pavement can also be used by horses. Big barriers are used to prevent cycle access to this now useless section of road. 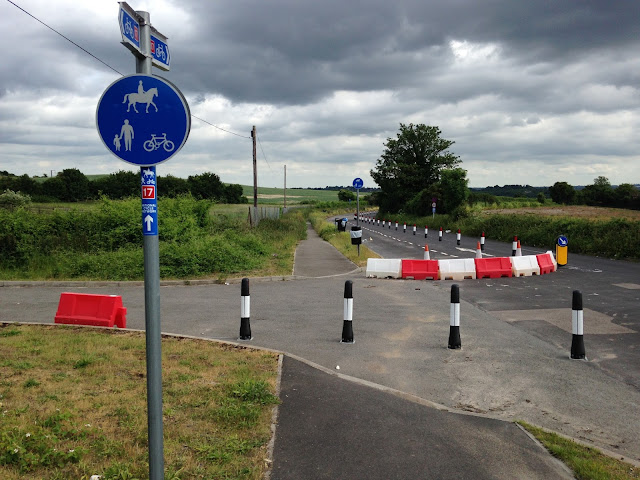 The barriers also exist at the other end, forcing cycles to use the overgrown, and badly surfaced footpath. 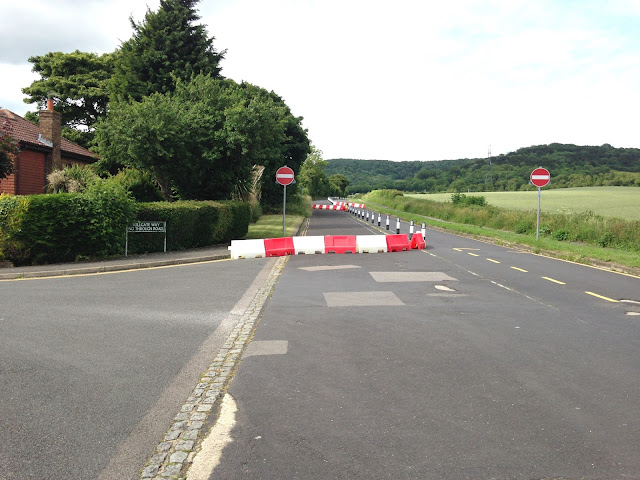 This goes above and beyond the usual crap provision that cycling gets. I can only see this as an actively malicious attempt by Kent Highways to prevent cycling here. I simply cannot believe that the people who design Kents roads for a living could see this as acceptable, even by British cycling infrastructure standards.